Listen: The Begin of Apple Blossom is Shifting (2019)

The flowering of apple trees is a general and meteorological symbol for the beginning of spring. Long term observation of the first day of apple blossom in Bremen shows the explicit trend, that apple trees start flowering earlier over time. Because this progression is the same in all observed regions in Germany and resembles the described trend of global warming, focussing on regional data makes sense - in terms of the data set and also to emphasize the regional aspects and effects of climate change for the viewer's eye. Transferring the data into music, changing the pitches is most impressive - especially in case of using a music box as an instrument for data sonification. Combining an arpeggio with these values converted to notes on the plotted music paper, a melody arises. It stands as a sonic symbol for the annual shifting of the apple blossom - emphasizing the trend of shifting.

Another sonification in combination with visualisation is presented here.
Please note: This sonification is designed to listen to it via headphones. Most built-in speakers won't perform the sounds in the intended way.

You can find the underlying data set here.

Shifting Apple Blossom in Bremen - Data Sonification with a Music Box on Vimeo. 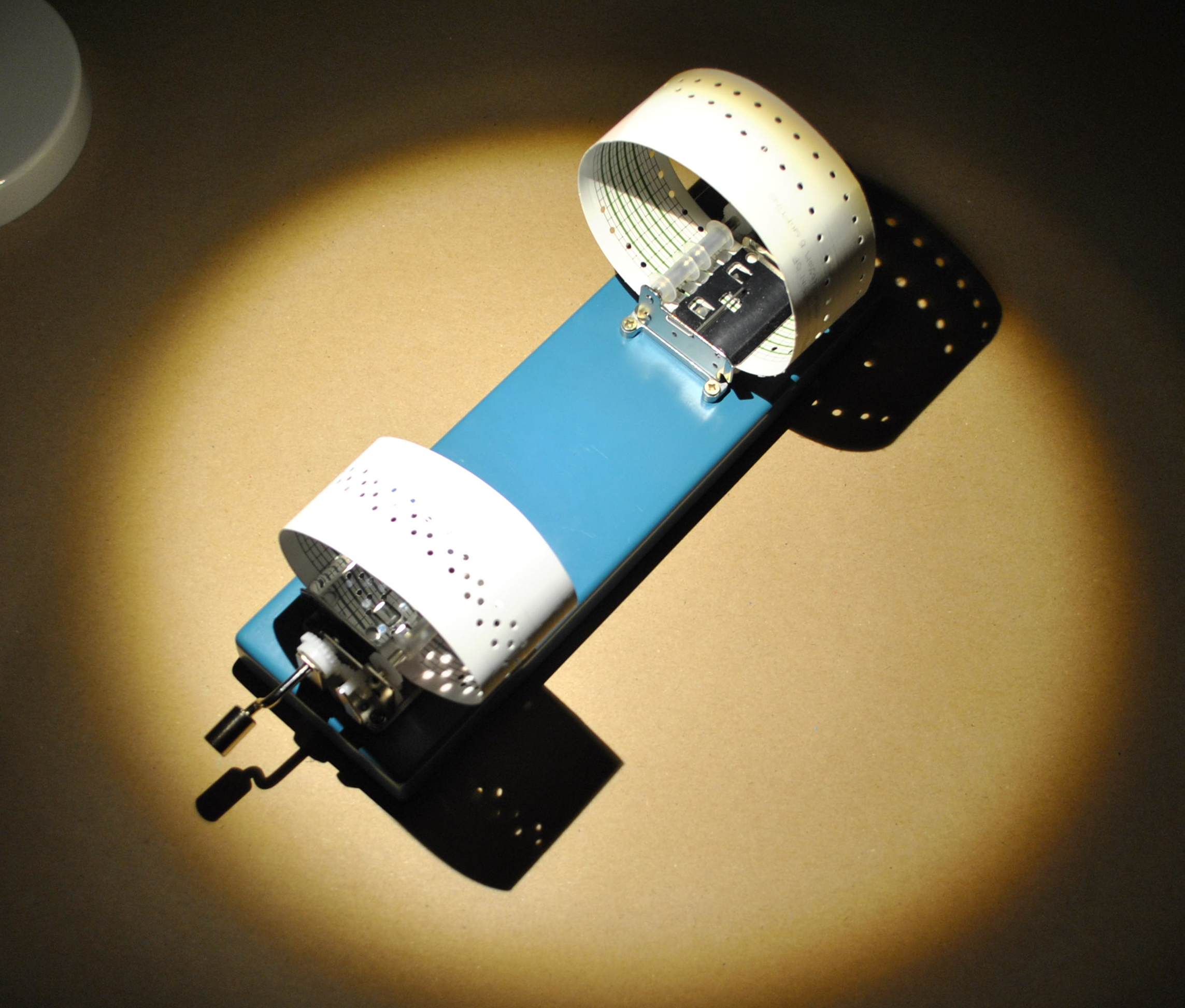 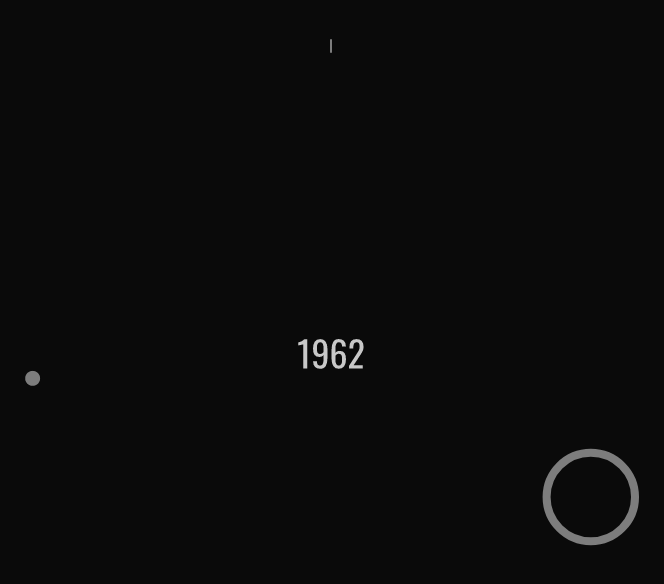